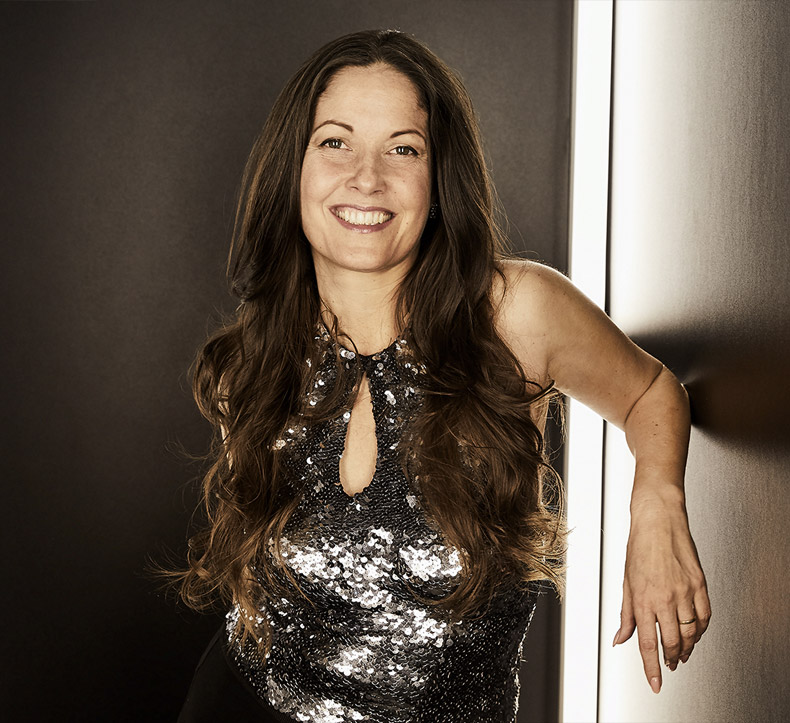 As a two-time winner of the Migros Studies Award, Barbara Meszaros received a permanent position at the State Theatre in Darmstadt, playing such roles as Zerbinetta in “Queen of the Night”, as well as Sophie and Gretel to name only a few.

Her career has continued with highlight performances at the Komische Oper Berlin and in many other major European cities. In specific, she performed in the German premiere of "Die Liebe der Danae"by Richard Strauss and Rolf Liebermann's"Capriccio", and concerts at various festivals, including the "Prague Autumn Music Festival".

In the role of "Susanna", she appeared on the Vienna stage. Today she sings as both an opera and concert singer around the world. To continually develop and enhance her career, Barbara Meszaros has recorded CD and radio productions and regularly attends Master classes and gives vocal lessons.

Her recordings include the recently published collection of previously undiscovered songs, namely "Ruggero Leoncavallo Complete Chamber Songs" produced by Dynamic Srl in Genova, ltaly. Another CD with rarities from this time of sacred music is currently in preparation.

1992-93 Double winner of the Migros-Study-Award, Switzerland

1997 Concert examination with distinction at the Musikhochschule Zürich

1994 After a one year membership, passing the Bieler Operastudio with distinction

1993 Passing the masters of opera with distinction